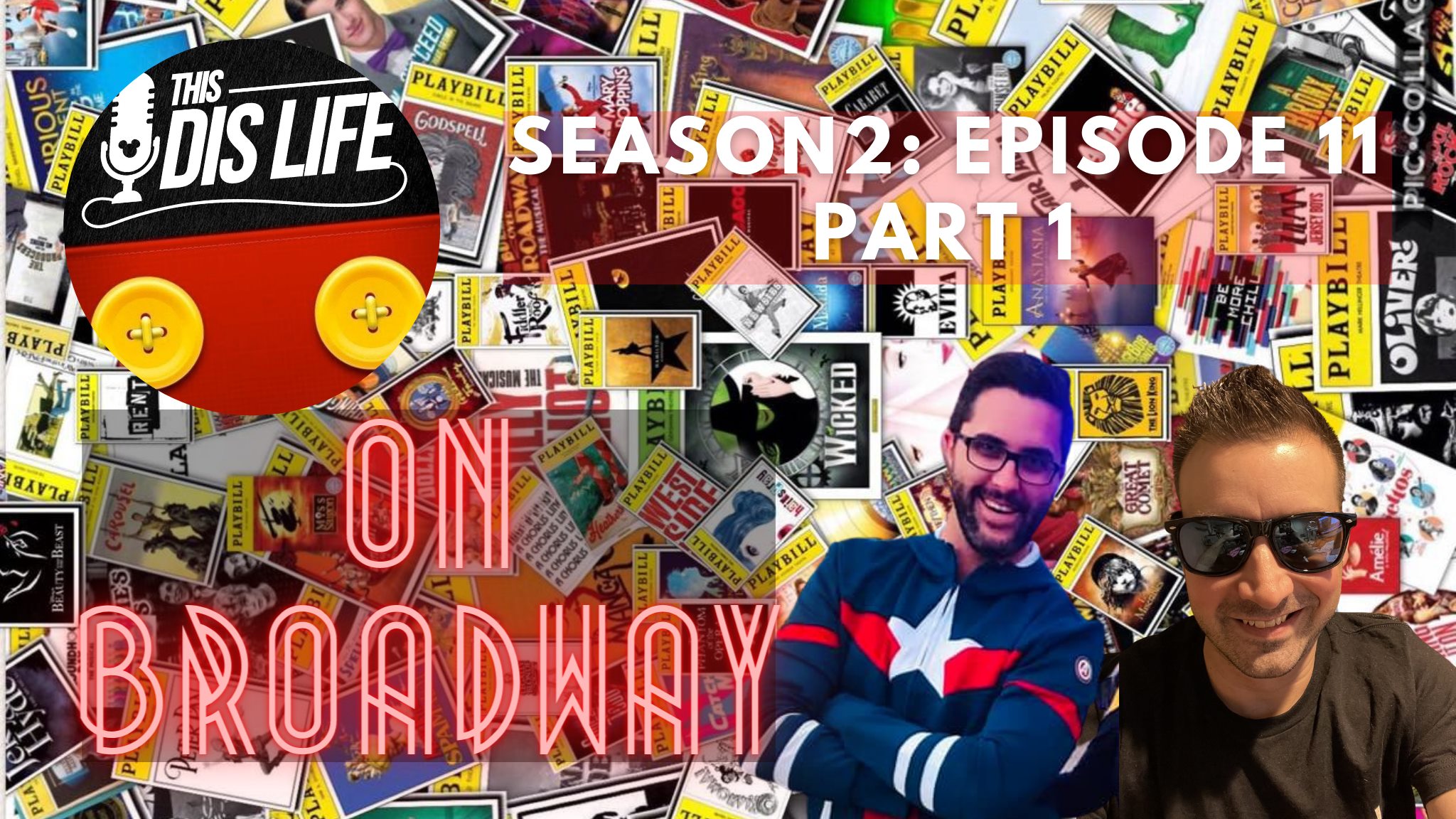 Mark Adams from United We Fan helps us Co-Host this episode as we share our love of Broadway and live theatre. In the keeping of United We Fan, we are sure to drop in a Random Rushmore somewhere and as always Mark isn't shy to share his true feelings on shows that underwhelm him. The episode has been broken into two parts, and the second episode will be released later in the week. In this episode Marc and Mark take a trip down memory lane and touch upon the most successful Disney Theatrical Production: The Lion King. Which Mark(c) will love it and which one will pass? Please enjoy this first episode on Disney Broadway. 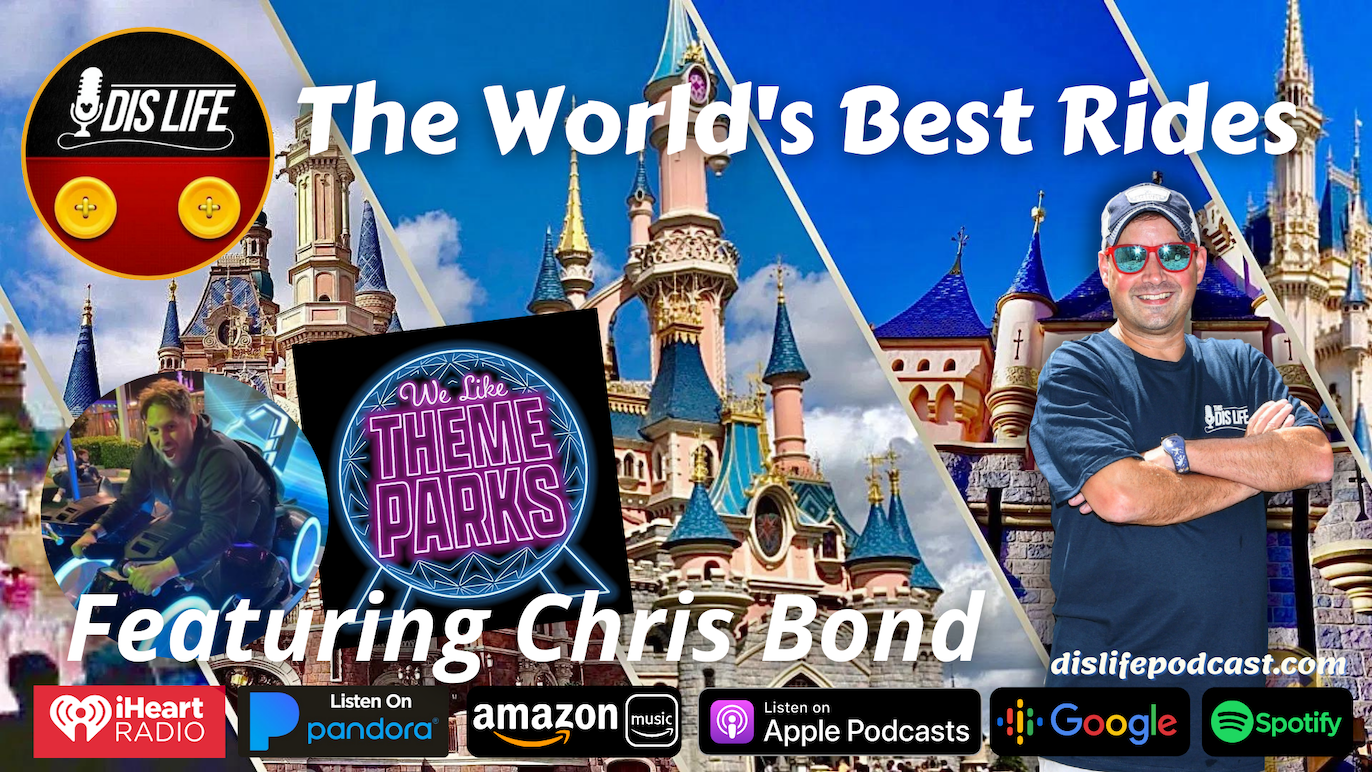 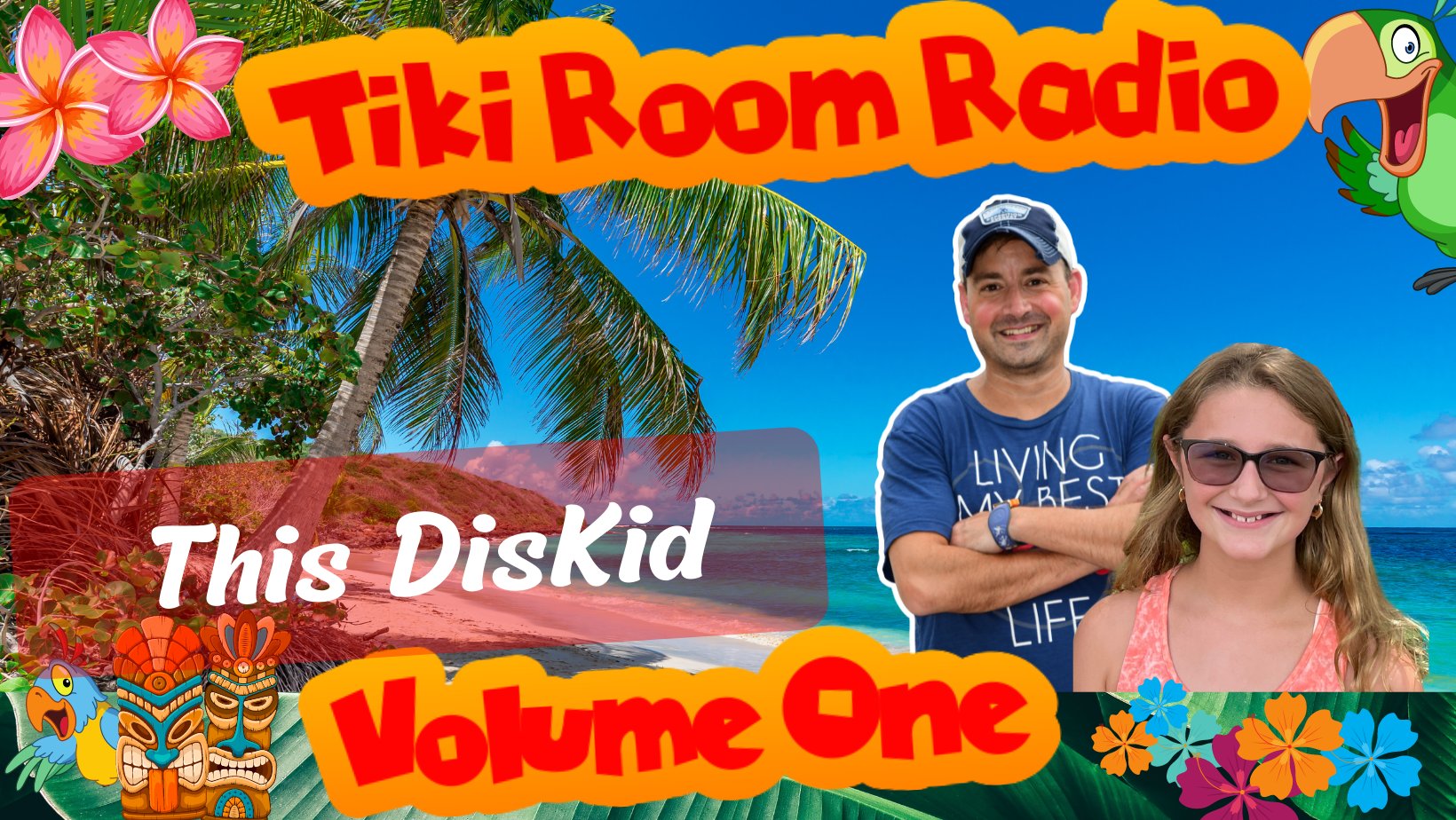 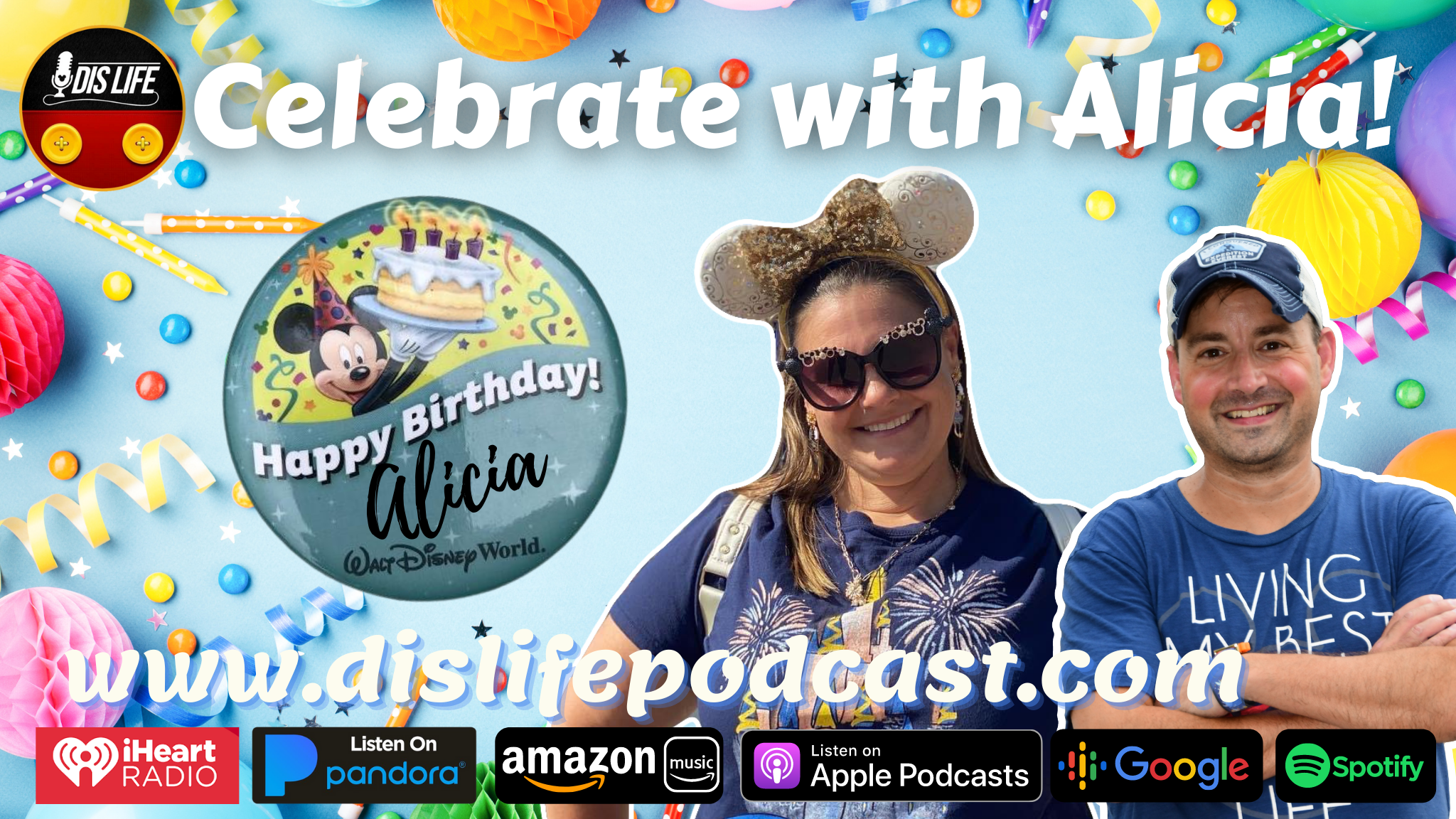